To be called a muse is a dubious compliment
these days as it implies that you don’t have
any other work but the world famous
51 year old model, actress and filmmaker
with French and Algerian roots discovered
at a nightclub by Jean Paul Gaultier as a
16 year old girl and loved by many other
iconic designers Azzedine Alaia, Thierry Mugler
among others including famous photographer
Helmut Newton and a curious fact is that
the beautiful Farida Khelfa is proud to acknowledge
that the first person in Paris she met was the
famous designer Christian Louboutin
BY MIKE KAGEE 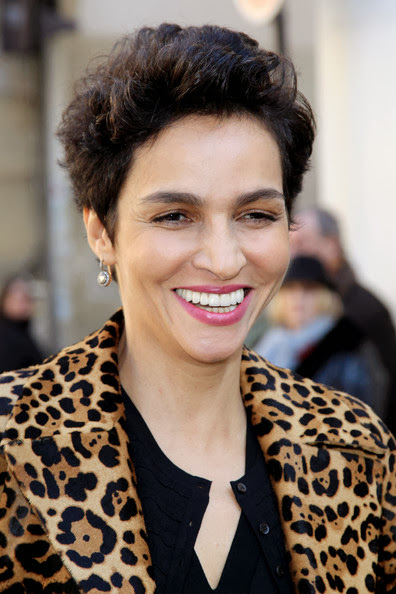 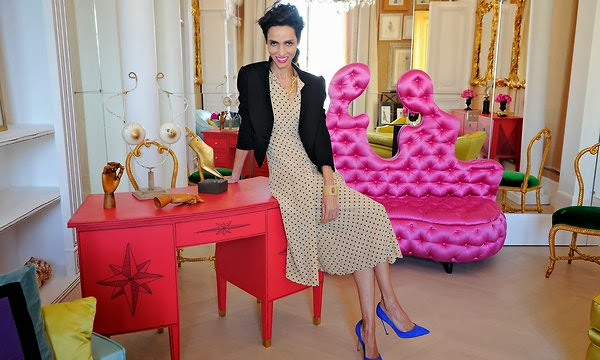 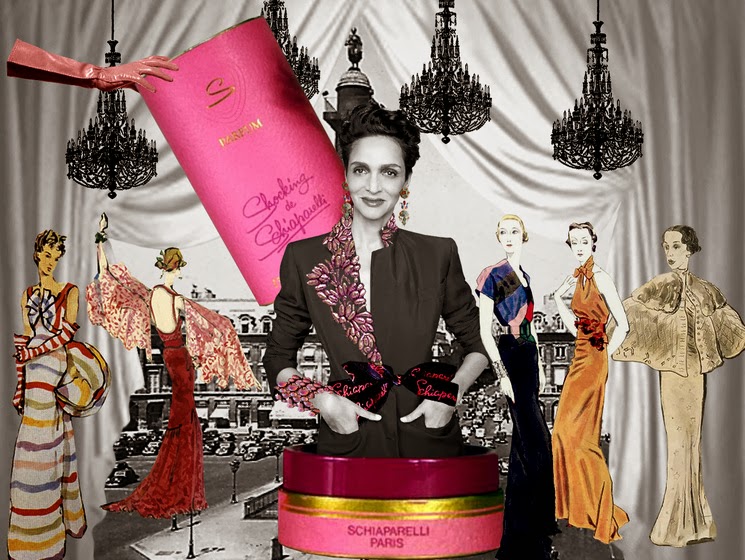 Home to the surrealist- fashion designer
Elsa Schiaparelli until the second World War
21 Place Vendome in Paris is filled with legacy.
Her revival Coco Chanel lived permanently in
one of the suites in the luxury hotel Ritz next door.
Complete with creaking parquet flooring and
massive windows boasting spectacular views.
Schiaparelli’s fashion house has recently opened
its doors to the public. The walls are covered in
Elsa Schaparelli drawings as well as surrealistic
masterpieces, and there is velvet chaise lounge
chair so shockingly pink that everything else in
the parlour simply fades away.
As Elsa Schiaparelli passed away forty years ago,
the beautiful Farida Khelfa has been named
the brand’s new ambassador, it is clear that
Farida’s intense charisma, her short hair having
a will of its own and the lines on her face imply
that she lives a life full of laughter. 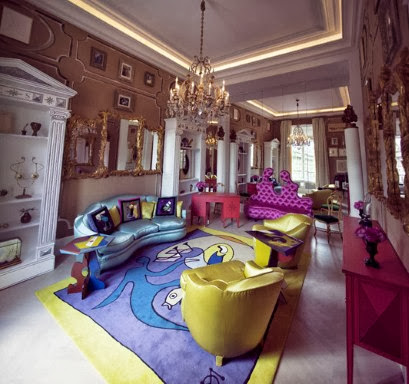 Having left her family back in Lyon, 16 year old
Farida Khelfa arrived in Paris in the late 1970’s
with nowhere to return. When Farida later caught
the eye of Jean Paul Gaultier her career as a
long legged catwalk model was cemented.
Khelfa later went on to become Directrice
of Jean Paul Gaultier’s Couture Salon
a powerful position that gave her access to
both clients and ateliers. 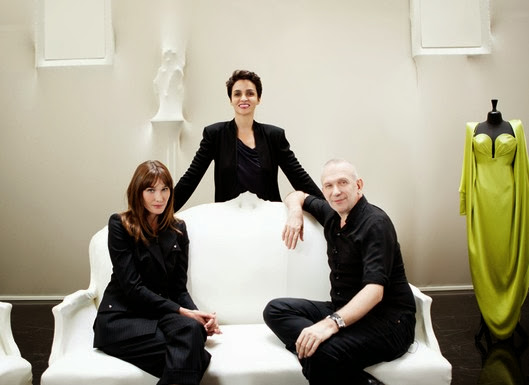